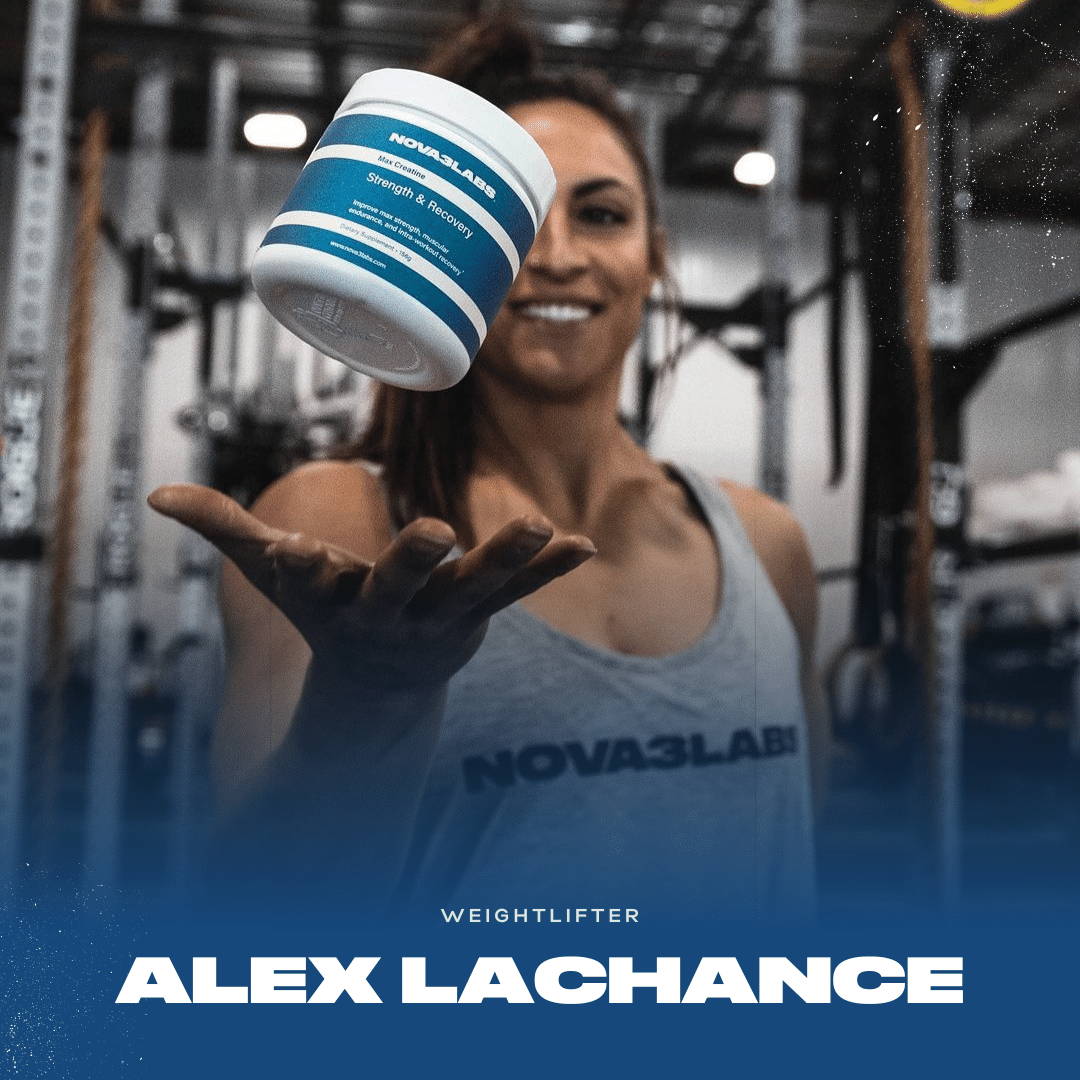 She went on to win the 2014 North Central CrossFit Regional, and qualified for the CrossFit Games in her rookie year as an individual athlete. She then competed as a Professional GRID Athlete with the Phoenix Rise from 2014-2015, and then with the two-time League Champion DC Brawlers in 2016. In 2017 she made the switch from CrossFit to Weightlifting, and became the 2019 USA Weightlifting National Champion in the 71kg class as a Juggernaut athlete.